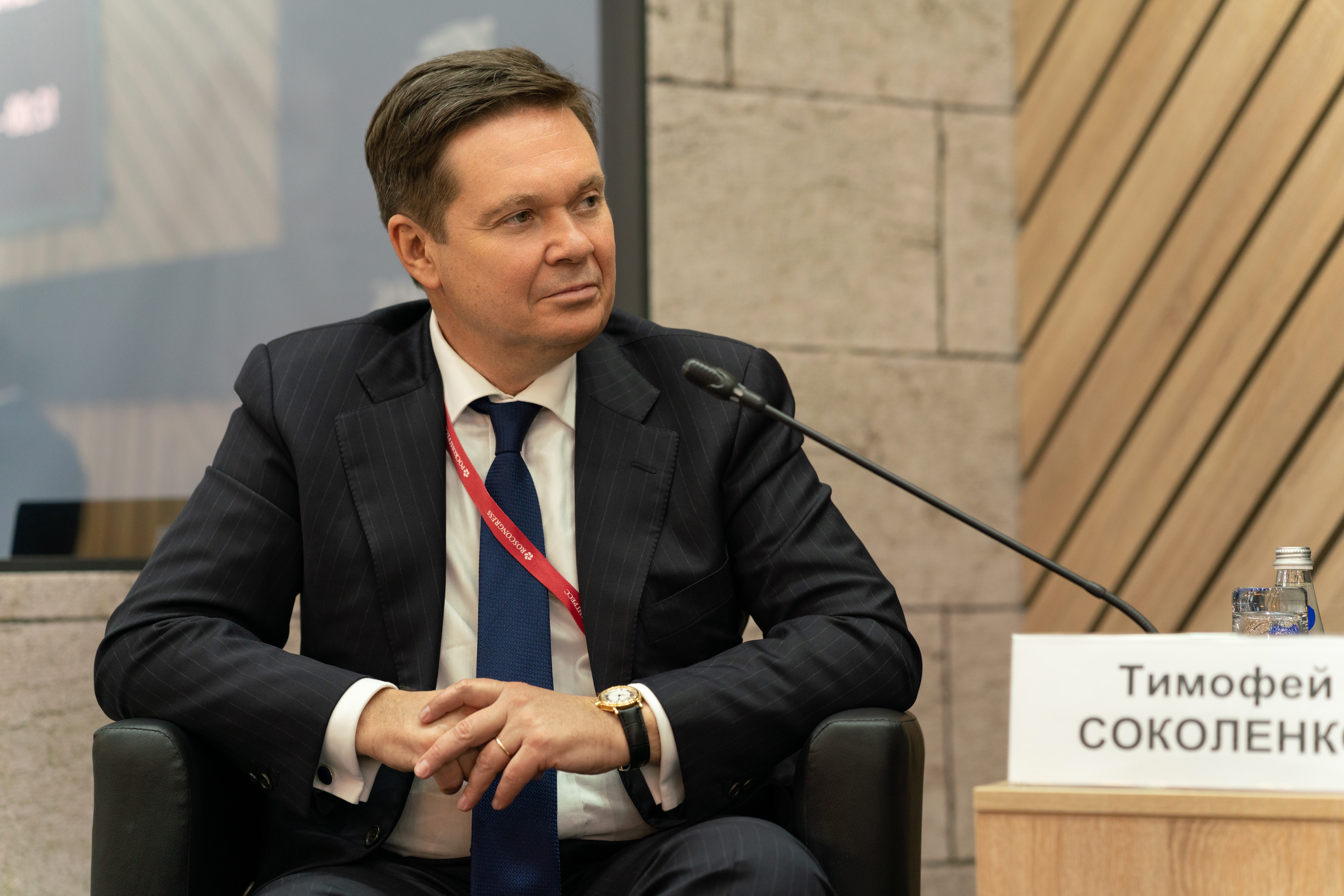 Timofey Sokolenko noted in his speech that Ilim Group as one of the largest non-commodity manufacturers in Russia counts on debottlenecking of the Baikal-Amur Mainline and the Eastern Polygon of the Trans-Siberian Railway. “Our company exports 75% of its products. Half of our export volume is delivered to customers by rail, whereas the other half is delivered using multimodal rail and sea transportation but in reality shipping of 96% of our products starts with a railway”, said Timofey Sokolenko.

Debottlenecking of transport infrastructure and upgrade of the cross-border terminals are especially important for Ilim Group in light of implementation of the company’s key investment project. In 2022, a new pulp and paperboard mill of JSC Ilim Group in Ust-Ilimsk with a capacity of over 600 thousand tons of kraftliner will be put into operation.

“The mill will be producing high value-added products. This is the first greenfield project in the Russian pulp and paper industry implemented in recent years with CAPEX exceeding USD 1 billion and we would like to be confident that the mill’s products will be delivered by Russian transportation companies”, emphasized Timofey Sokolenko.