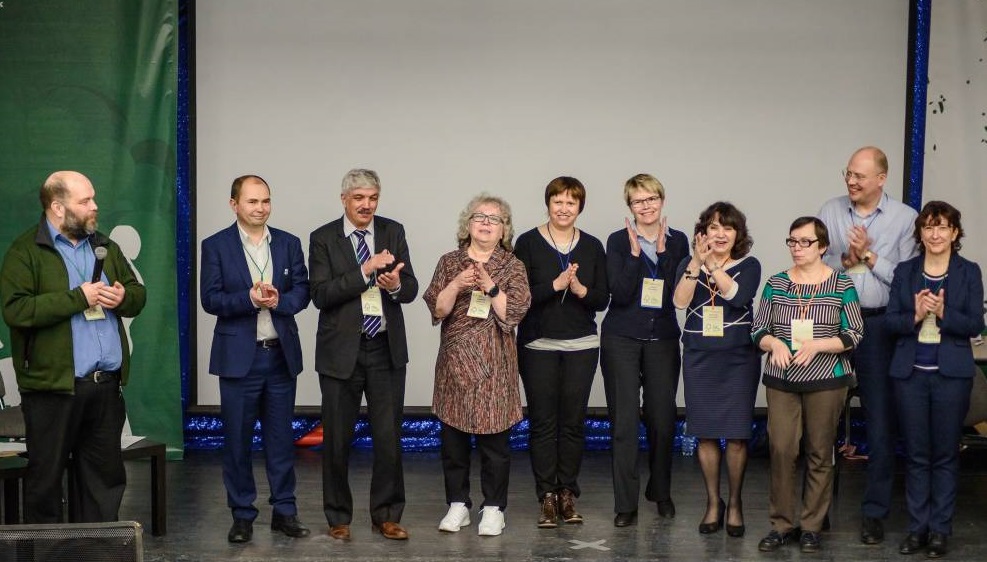 The vote for the new Steering Committee took place during VII Conference of the National Working Group for Voluntary Forest Certification Association which was held on April 3-5 in Moscow Oblast.

Ilim Group was among the first companies to be audited for compliance with FSC standards in Russia. In 2013 Ilim Group entered the National Working Group Association. All of Ilim’s leased timberlands of 7.5 million ha are certified in accordance with FSC (Forest Stewardship Council®) and PEFC™ (Program for the Endorsement of Forest Certification schemes) standards. Ilim Group's forestry practices are focused on efficient forest management and reforestation. Forest management methods employed by the Company ensure preservation of biodiversity. The key principle is a gradual transition from commercial thinning in undisturbed forests to forest plantation and tending activities at leased plots. The Company utilized the technology aimed to grow ball-rooted planting stock. It helps to increase the quality of reforestation. All Branches of Ilim Group have valid FSC and PEFC™ certificates and confirm their compliance with the strict international standards annually.