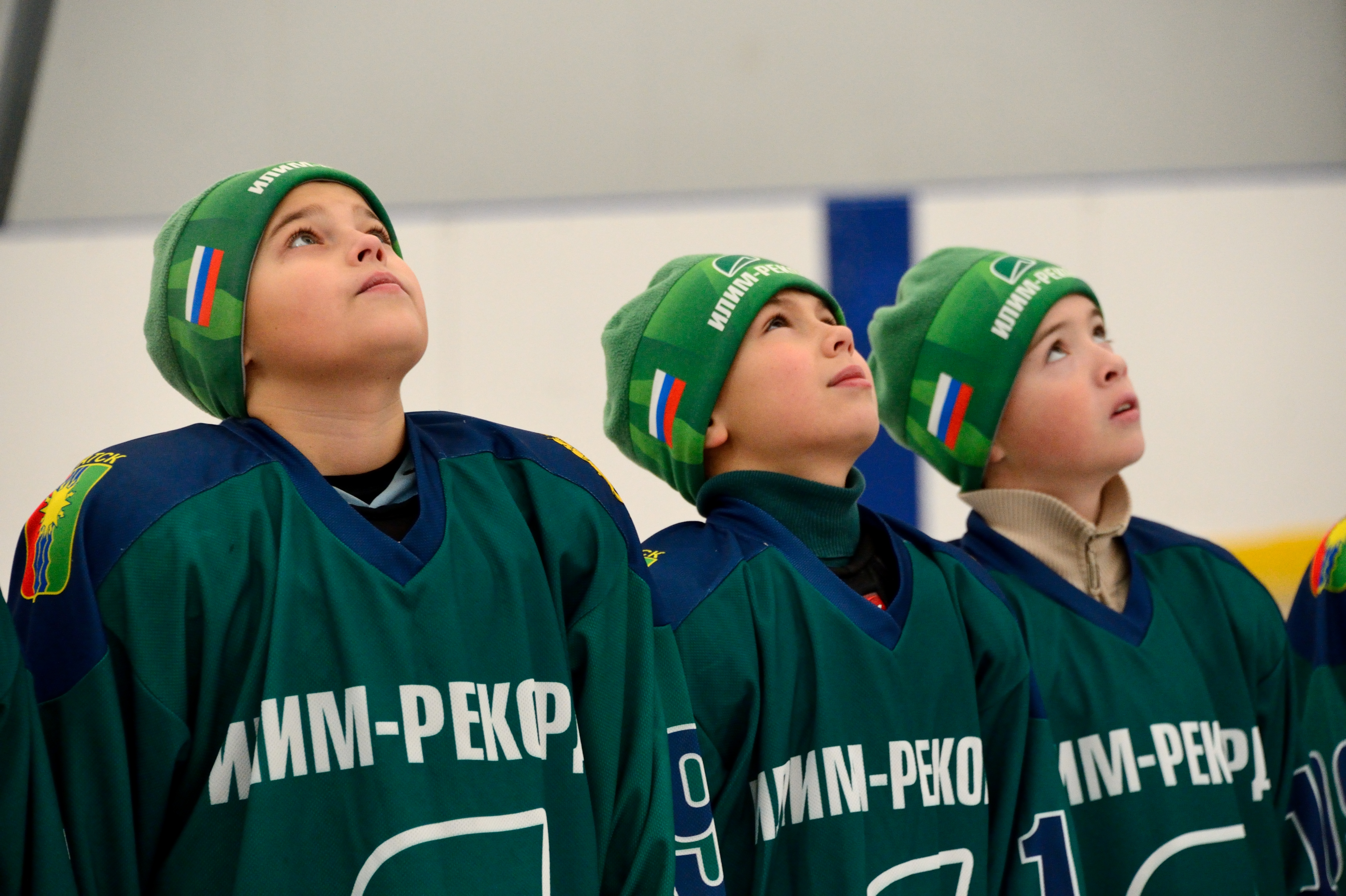 In 2021, the company invested a total of RUB 833 million in the social projects implemented in its regions of operation. The Company focused its support on the development of transport infrastructure, health care, education, and cultural projects, children sports and orphanages and provided assistance to veterans and children with disabilities.

Last year, Illim Group continued to support airport upgrade in Kotlas, Arkhangelsk Oblast. The efforts taken in March 2022 helped to restore the flight connection between Kotlas and St. Petersburg. Ilim has earlier invested in the development of an airport in Ust-Ilimsk, Irkutsk Oblast, while now the Company continues to further upgrade the runaway.

In 2021, the Company also became winner of the Best Social Projects of Russia program: Ilim Group received award for the book When I Grow Up, I Will Become an Ecologist, which also won the Environmental Culture. Peace and Harmony international competition.