Vice-President, GR & PR, Advisor to the Board of Directors 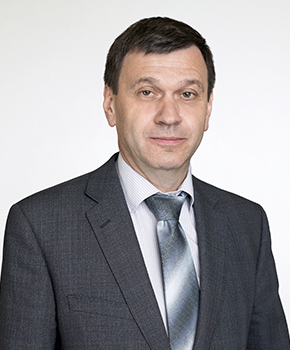